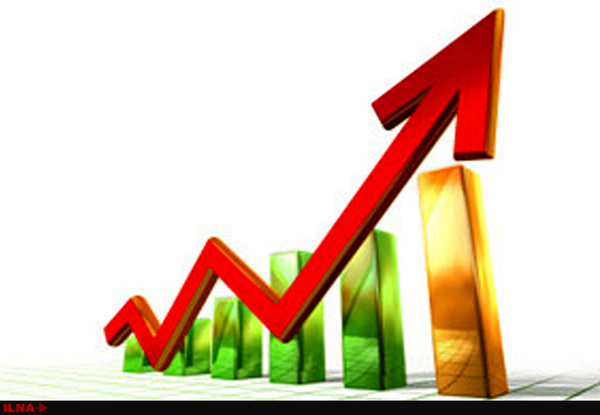 According to the statistics released by the Tehran Chamber of Commerce, Industry, Mine and Agriculture (TCCIMA), Iran’s trade with Eurasian Economic Union (EAEU) countries stood at around $1.4b in the first 8 months in the current Iranian calendar year.

According to the report, the value of Iran’s trade of goods with EAEU states, excluding the crude oil trade, has been around $1.4b in the first eight months of the current Iranian calendar year which accounts for 2.8 percent of the total value of Iran’s trading goods and the figure shows 11 percent decline comparing to the same period last year.

The report shows that in the first eight months, Iran has exported 1.8m tons of non-oil goods worth $639m to the EAEU member states that show a 20 percent decline in terms of weight and 6 percent in terms of value compared to the same period last year.

EAEU states’ share of Iran’s total goods exports in the first eight months has not witnessed a meaningful change both in terms of weight and value compared to the same period last year and with only 0.2 percent rise has reached 2.4 percent.

Among Iran’s trade partner in the EAEU, Iran’s exports to Russia in the first eight months have stood at $285m while the figure has been $233m for Armenia and in return, Iran has had most of its imports from Russia which is valued at $727m.

Agro and foodstuff items have accounted for a major part of Iran’s total exports to five EAEU member states in the eight months which has been around 425m tons of goods worth $330m. The major destinations for Iran’s food and agro exports to the EAEU states have been Russia, Kazakhstan, and Armenia. The figure for exports to Russia is some $246m, to Kazakhstan $44m, and to Armenia $23.6m.

The report also indicates that the trade balance with Russia in the first eight months is still negative with $442m in favor of Russia.

Eurasian Economic Union (EAEU) is an economic union that has started its work in 2015 with five major countries of Russia, Kazakhstan, Belarus, Kyrgyzstan, and Armenia and it is in charge of policy-making for the macro economy, migration of workforce in direction of free trade and trade agreements.