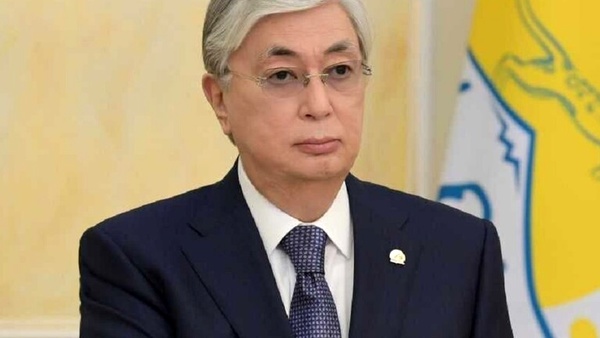 The swearing-in ceremony took place today, Saturday, at the Independence Palace in the capital, Astana, in the presence of the first President of Kazakhstan, Nursultan Nazarbayev, and members of the government, in addition to representatives of parliament and the diplomatic corps.

On November 22, the Central Election Commission of Kazakhstan announced that Tokayev won the presidential elections, with 81.31% of the vote.