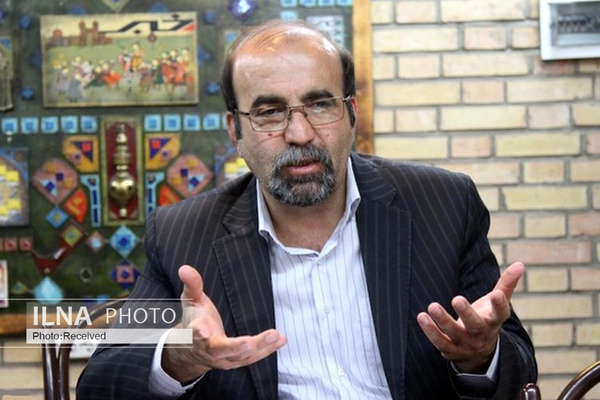 Siyamak Kakaei said in an exclusive interview with ILNA that it seems that a change in the general view toward Turkey and Greece is happening on the part of NATO and the U.S.

It should be noted that some European members of NATO have criticized Turkey-Russia cooperation and Turkey's purchasing of  S-400 from Russia and still are upset about that, the expert said.

I believe that in the current situation, this hardened view against Turkey is strengthening the Greek stance, he noted.

Turkey-Greece tension with the centrality of NATO can be portrayed as tense and it can make Turkey eager to tilt toward Russia more than usual, he added.

He emphasized that the U.S. is watching and controlling the tension between Athens and Ankara.