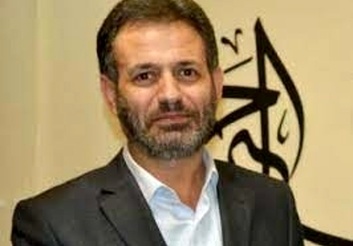 The aim of the Zionist enemy in concentrating the attacks against the Islamic Jihad in Palestine has been to hit this movement and weaken it, Ehsan Ataya said in an exclusive interview with ILNA.

The Zionist regime officials are stuck in a big deadlock and they have many internal problems, he said, adding that their empty threats are mostly for domestic consumption.

The occupying regime is weak, fragile, declining, and needs the direct and full support of the U.S. and its western and Arab allies, he added.

Despite the all-out and unceasing support of the U.S., the Zionists are begging for a ceasefire from the very first moments of any kind of military conflict, he noted.