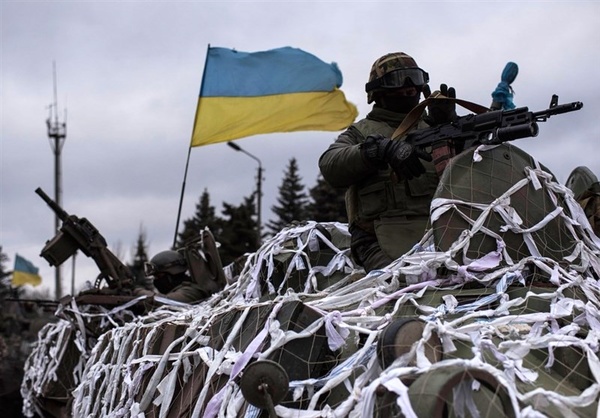 The new assistance package will include ammunition for High Mobility Artillery Rocket Systems (HIMARS), as well as 75,000 rounds of 155 mm artillery ammunition and 50 armored medical treatment vehicles, according to a Pentagon statement released Monday, The Hill reported.

“It is the largest single drawdown of US arms and equipment utilizing this authority, and this package provides a significant amount of additional ammunition, weapons, and equipment — the types of which the Ukrainian people are using so effectively to defend their country,” according to the statement

The US government has now approved nearly $10 billion in security assistance for Ukraine over the course of 18 packages since August 2021.

The latest weapons tranche coincides with a newly announced $4.5 billion in "humanitarian aid" for the Ukrainian government, the Treasury Department announced Monday. That funding will be given to Ukraine in batches, beginning with a $3 billion disbursement this month.

The administration has periodically released assistance to the Ukrainians since the Russia-Ukraine war began in late February. The last military assistance package, totaling $550 million, was announced Aug. 1 and included ammunition for HIMARS, a rocket system that allows Ukrainian forces to strike targets from longer distances.