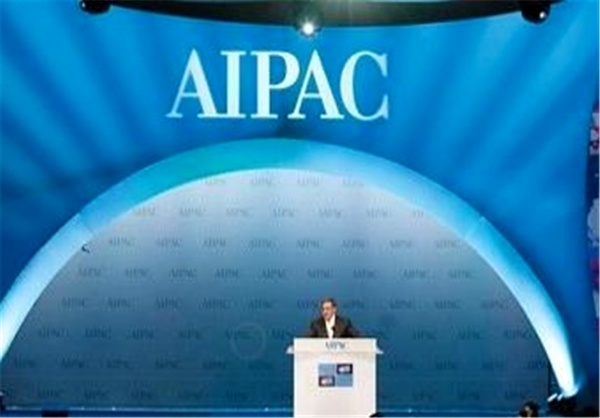 Details uncovered by Israel's Haaretz newspaper show that the multibillionaire has doubled his donations to the controversial pro-Israel lobby, which critics say is an "existential threat" to the US Democratic Party following a surge in funds that secured victories for pro-Israel candidates.

Koum, whose net worth is estimated at $9.8-$13.7 billion doubled the previous high donations to AIPAC's United Democracy Project Super PAC. His support for Zionist causes does not end there. From 2019 to 2020, Koum is said to have donated $140 million in gifts to about 70 pro-Israel charities working in the United States.

One of his more controversial donations is the $6 million he reportedly gave to Friends of Ir David, which is the US fundraising arm of Elad, a right-wing NGO focused on settling Zionists in Arab neighborhoods in occupied East Jerusalem al-Quds.

Elad has been labelled Israel's weapon to steal Palestinian lands, including private land owned by Palestinians who fled Israeli aggression in 1948 or 1967. The pro-settlement Israeli association was established in 1986, and has been operating mainly in the occupied Palestinian village of Silwan in East Jerusalem al-Quds, south of the Old City and Al-Aqsa Mosque.

Revelations about Koum's donation to AIPAC come as warnings are issued about the threat facing the Democratic Party from powerful pro-Israel lobby groups following recent victories in the US primary elections.

AIPAC spent $6 million on Tuesday's contest in Maryland, more than any other political action committee (PAC), to oppose Donna Edwards, who served eight years as the first Black woman elected to Congress from Maryland. Edwards was endorsed by House Speaker Nancy Pelosi among other leading Democrats.

Her defeat is the latest in a series of setbacks for progressive candidates targeted by the pro-Israel lobby. Critics have said that the "super PAC" used to raise millions of dollars in political donations that was set up by AIPAC, is an "existential threat" to the Democratic Party, especially as funds used to defeat candidates critical of Israel often come from Republican donors.