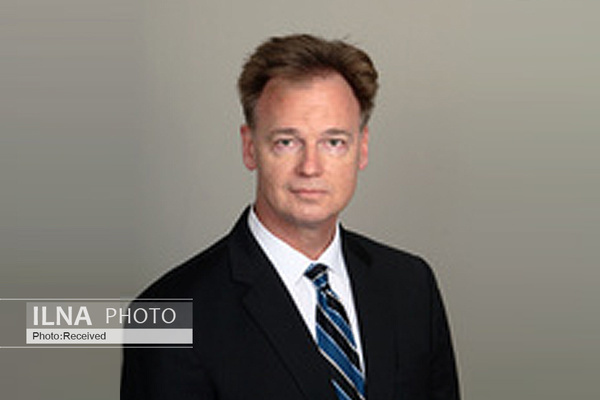 The U.S Professor, Karl Kaltenthaler believes that there are obviously many dimensions to US foreign policy and he thinks there are some major themes to US foreign policy under President Trump so it is unclear whether those policies will get him the results that he seeks. Karl Kaltenthaler is a Professor of Political Science and Director of Security Studies at the University of Akron. He specializes in international security issues, violent extremism, and the politics of the Middle East and South Asia. You can read his interview with ILNA news agency as follows:

Q: U.S. President Donald Trump has repeatedly promised to withdraw US troops from the Middle East and always said that “We're bringing our troops back home”. Should we judge him on his promise to end Middle Eastern wars?

A: That is a difficult promise to keep.  Clearly, the US has not withdrawn all of its troops from the Middle East.  That is very unlikely to happen anytime soon given the strategic interests of the United States.  In fact, the overall US troop presence in the region has increased in the last few months.  As tensions with Iran continue, I do not expect that Trump will reduce troop levels in Saudi Arabia or, possibly, Iraq.

Q:  What is your assessment of Trump's foreign policy?

A: That is a big question.  There are obviously many dimensions to US foreign policy. I think there are some major themes to US foreign policy under President Trump.  One is that the US has been taken advantage of by allies and they need to pay a larger share of the burden of their defense.  Another major theme in his administration is that the US has been taken advantage of in its trade relationships.  He has chosen to get tough on China and Iran, which, he argues, were treated too softly by previous administrations.  It is unclear whether those policies will get him the results that he seeks.

Q: Some analysts believe that US presence in the region has caused instability, proxy wars and political crises; how accurate do you think sentiment analysis is?

A: There is no question that the US presence in the Middle East has been a source of stability and instability.  For example, the US invasion of Iraq was a very destabilizing event that still reverberates through the region today.  The US has also played the role of a stabilizer, with, for example, its campaign to stop the spread and eventually debilitate the Islamic State as a potent fighting force.  There are other examples of where the US has brought instability and stability to the region.  I think it is this experience with very mixed results from US policy in the region that has given a growing number of Americans pause about further commitments in the Middle East.

A: It is pretty much impossible for me to get into the head of President Trump and tell you why he ordered the attack on Gen. Soleimani.  From the press reports in the US, he seemed to be motivated by a desire to stop Iranian-backed attacks on US forces in Iraq.  I have no idea if it was an attempt to distract from his impeachment trial.

Q: Did Iran's attack on the US base in Iraq challenge U.S military hegemony?

A: In the grand scheme of things, the Iranian response to the assassination of Gen. Soleimani was measured and did not escalate the tensions in the region.

Q: What is the best solution to the region's problems?

A: Right now, the most important thing is for the US and Iran to start working toward a dialogue that brings some measure of trust between the two countries.  Right now, the trust level is so low, that it is getting many countries caught in the middle.

Q: Can Europe help ease tensions between Iran and the US?

A: Europe, to a degree, is caught in the middle of a struggle between Iran and the US.  Europe is, to a great extent, at the mercy of the actions of US and Iranian policy.  It is almost impossible for Europe to make policy decisions that are not going to anger either the Iranian government or the Trump administration.