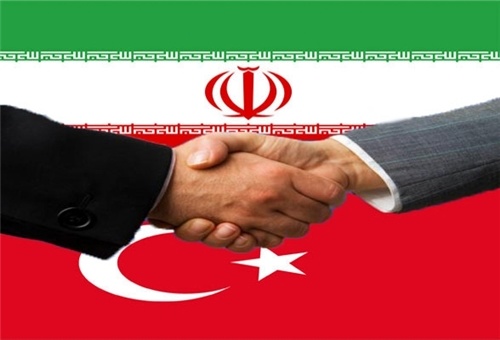 The commission is co-chaired by managing director of Iran Foreign Ministry for legal and international affairs Abbas Baqerpour and the Director General for Bilateral Political Affairs (Maritime-Aviation-Borders) at the Turkish Foreign Ministry Burak Ozugergin.

The meeting aims at reviewing Iran-Turkey border issues, such as border safety and relations between border guards and problems related to water and the environment.

During the meeting, both sides agreed on taking comprehensive measures to fight illegal commute, human and narcotics smuggling, outlaws and terrorist groups.

Iran and Turkey are to develop cooperation in the framework of bilateral documents and MoUs.

The meeting was held after a six-year hiatus and in the framework of close and friendly relations between the two countries and also in a positive atmosphere based on understanding and cooperation.