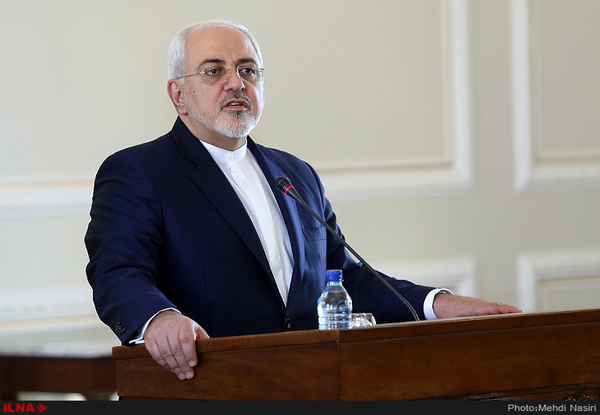 Mohammad Javad Zarif will visit Nakhchivan upon an official invitation of the autonomous region's top officials.

Nakhchivan Autonomous Republic is the last leg of Zarif's tour of the region. He was in Baku before traveling to Nakhchivan to attend the Mid-Term Ministerial Conference of NAM April 5-6.

In the first leg of his tour of the region, Zarif accompanied President Hassan Rouhani during his visit to the Turkish capital, Ankara and attended Iran, Russia and Turkey's trilateral summit on Syria.