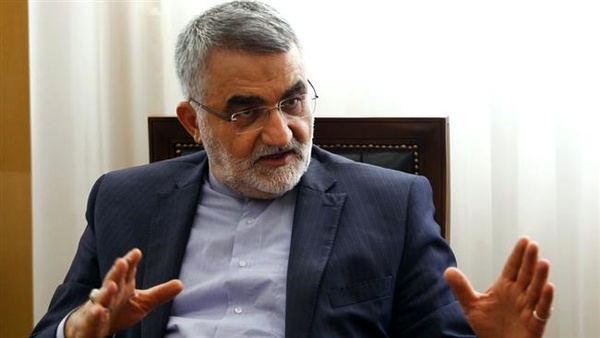 Iran should strengthen ties with Russia and China to counter the tougher stance expected from the United States after President Trump’s appointment of John Bolton as national security adviser, a senior member of Iran’s Parliament was quoted as saying on Saturday.

Some commentators see Mr. Bolton’s nomination as another nail in the coffin of the agreement between Iran and world powers to limit Tehran’s nuclear ambitions, a deal struck by the Obama administration that has already been cast into grave doubt by Mr. Trump himself.

“Americans are pushing for harder policies toward the Islamic Republic of Iran, and we need to strengthen our view towards the East, especially China and Russia,” Alaeddin Boroujerdi, head of Parliament’s National Security and Foreign Policy Committee, told.

“The use of hard-line anti-Iran elements indicates that Americans are pushing for more pressure on Iran,” mainly to strengthen ties with Israel and Saudi Arabia, Mr. Boroujerdi said.

Mr. Bolton is widely seen as a pro-Israel hawk in the Middle East.

Separately, Iran denounced charges and sanctions announced by the United States against nine Iranians and an Iranian company on allegations of attempting to hack into hundreds of universities worldwide, as well as companies and the United States government, on behalf of Tehran.

Iran’s foreign ministry spokesman, Bahram Qasemi, said the move was “provocative, illegitimate, and without any justifiable reason and another sign of the hostility of the ruling circles towards the Iranian nation”.