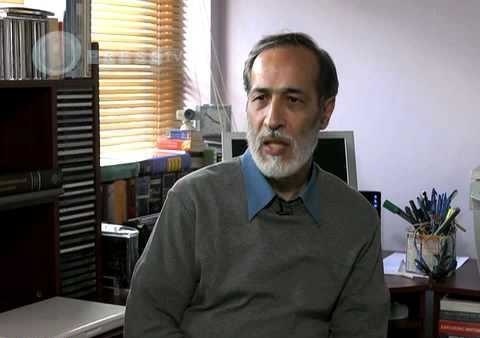 An expert on international relations has said that Iran and the U.S. don’t intend to disrupt the JCPOA because it has the capacity of being a basic for Iran’s cooperation with the international community.

Underlining that politically, Iran and the U.S. don’t intend to disrupt the JCPOA, he said that because both sides believe that despite the possible disadvantages and negative points of the JCPOA for Iran and the U.S it can be a basis for future cooperation. He added that the positive points of the JCPOA have the capacity of being a basic for Iran’s cooperation with the international community. “So we should move to stabilize this structure,” Nasrollah Tajik told ILNA.

“Our way in the JCPOA has shown to the international community that Iran intends to cooperate in these fields. The Iran deal was Iran’s new approach to international cooperation. If Trump had not pulled the U.S. out of the JCPOA, the Iran deal would have shown its benefits to the world,” he asserted.

He added that Iran should have constructive cooperation with the IAEA so that it doesn’t fight on two fronts.” It is very bad for Iran to fight on the JCPOA front and the IAEA together,” he noted.

Underlining that Iran should help the IAEA stay technical, he said that “we should try and help the IAEA remain in its framework of specialized relations. In this regard, if the IAEA behaves politically we can question its legitimacy.”