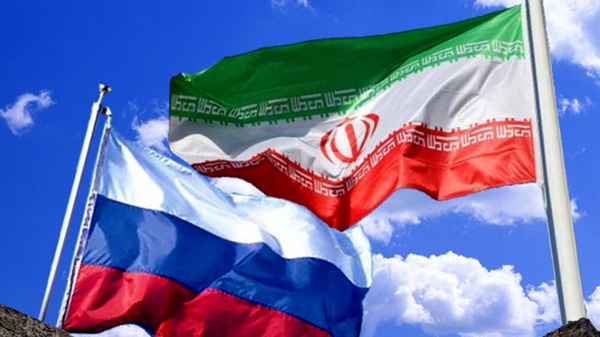 “The information that appeared in some media about the supply of Iranian weapons to Russia is fake and does not correspond with reality,” the embassy said in a tweet on Sunday.

The Guardian published a report earlier this month claiming that Russia was using weapons smuggled by Iran from Iraq against Ukraine.

Iran’s Embassy in London had previously refuted the report, describing it as “unprofessional and baseless”.