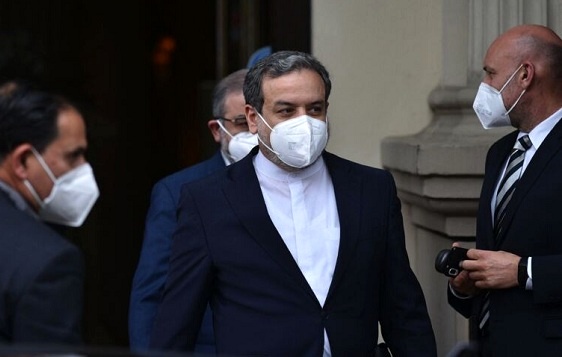 Abbas Araghchi, deputy foreign minister and head of Iran's negotiating team, left Tehran for Vienna On Tuesday to participate in the fifth round of talks to revive the Joint Comprehensive Plan of Action (JCPOA).

Upon his arrival in Vienna, Araghchi said that the negotiations were good so far, but a series of serious issues should be resolved.

Araghchi said the new round of talks over the JCPOA would be kicked off on Tuesday and expressed hope that final solutions would be reached.

He pointed out that the negotiations would begin and take place bilaterally and multilaterally, both formally and informally.