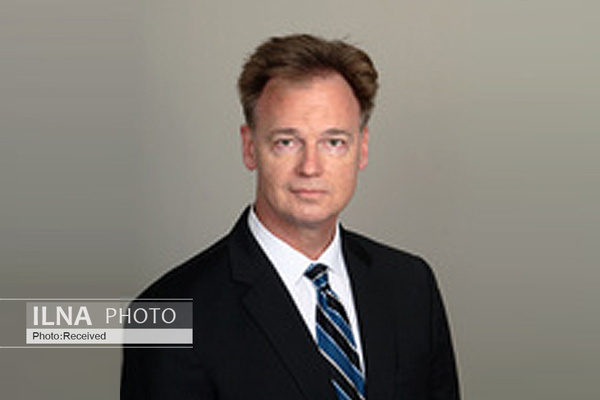 “Sanctions relief for Iran will come from the Biden administration after it assesses that Iran is a good-faith partner in nuclear negotiations,” the U.S Professor Karl Kaltenthaler told in an exclusive interview with ILNA news agency.

Q: How is U.S. foreign policy likely to change under a Biden administration?

A: U.S. foreign policy will definitely change under Biden. There will be a greater emphasis on multilateralism, shoring up relationships with allies, and restoring U.S. leadership on key issues such as climate and support for democracy. This will make some Americans pleased but will anger others who  were happy with Trump’s “America First” approach.

A: Biden will make some allies rest easy that the United States will revert back to many of the postures that it took prior to Trump, but Biden’s policies will make some allies and adversaries uneasy with the U.S. and even possibly more antagonistic. It is not hard to imagine that relations with Saudi Arabia and Israel will become more strained under Biden’s foreign policy.  It is also fairly likely that relations between Russia and the U.S. will deteriorate because of intense Russian distrust of Biden. It is likely that relations with China will remain strained as both countries have reasons to distrust the intentions of the other and China’s increasingly aggressive policies in its region will make repairing the U.S.-China relationship difficult to accomplish.

Q: what about Iran's deal? Biden faces a minefield in new diplomacy with Iran.

A: It is fairly clear that President Biden would like to return the U.S. to the JCPOA in order to keep Iran from developing nuclear weapons. But the U.S. rejoining the agreement is not a given. Biden and his top advisors have made it clear that the U.S. wants to see what Iran does first before making moves to rejoin the agreement. A lot of things have changed since the U.S. left the JCPOA. One is the ascendancy of more hardline politicians in Iran and another is more aggressive Iranian policies and postures in the Middle East. If that trajectory continues, it may be very difficult for the Biden administration to rejoin the agreement.

Q: So is it not easy for the new US administration to lift sanctions?

A: Sanctions relief will likely not be easy or quick. Sanctions relief for Iran will come from the Biden administration after it assesses that Iran is a good-faith partner in nuclear negotiations and is moving away from aggressive postures toward U.S. allies in the Middle East. It could take some time before the administration sees indications that Iran will be a good partner in the JCPOA.

Q: What's behind the latest European bid to save the JCPOA?

Q: Will the last nuclear deal survive or will another deal be formed?

A: I think it is more likely that the JCPOA will be revived than a whole new deal negotiated. The framework is there for what both sides want, with some things that both sides would want to add. There will likely be negotiations about those extra things the parties want, but they will likely not necessitate a whole new framework. It is possible that the extra things the U.S. wants, such as limits on Iran’s missile program, will be handled on the side of the JCPOA.

Q: How a Biden presidency could change US relations with the rest of the world?

A: Many things can happen that are difficult to predict.  One thing that we can predict with some confidence is that Biden’s policies will be more consistent and the policy process more structured than it was under Trump.

Q: What was the most important event of last year?

A: In the Middle East region, and specific to U.S.-Iran relations, the most important event was likely the killing of General Soleimani. That was definitely a low point in the relationship and it is unclear how it will continue to affect events. It has certainly deepened distrust between the two countries.