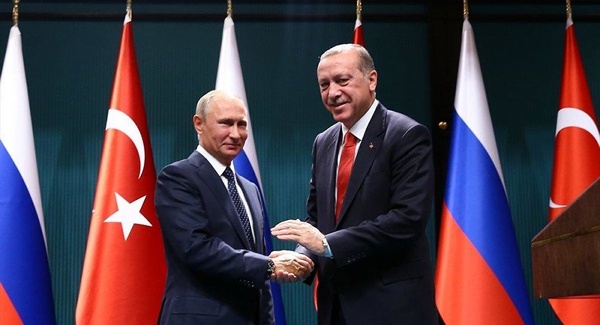 Erdogan also told Putin that Syrian attacks on civilians, schools and hospitals in Idlib could not be seen as fighting against terrorism, the statement added.

The upsurge in violence in the Idlib area has strained a Russian-Turkish deal that had staved off a government offensive since September. The area is part of the last major foothold of the Syrian rebellion.