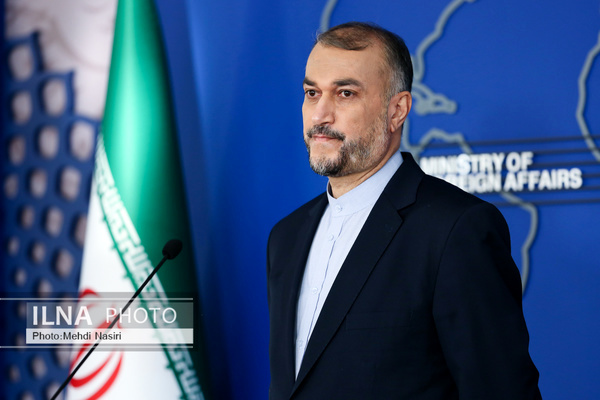 Foreign Minister of Pakistan just before leaving China to participate in the third-Meeting of Afghan neighbors says during a meeting with his Iranian counterpart Hossein Amirabdollahian latest developments on the JCPOA and ongoing talks in Vienna would be discussed.

Shah Mahmood Qureshi in a video message on Tuesday from Nur Khan Air Base before leaving for Beijing said he is scheduled to meet a number of foreign ministers from various countries, including Iran and Russia.

He said during a meeting with his Iranian counterpart Hossein Amirabdollahian bilateral issues, regional security and Afghanistan situation would come under discussion.

He added that the meeting would also provide him an opportunity to get first-hand information about the latest developments on revival of the JCPOA and ongoing Vienna talks. Qureshi said he will also present Pakistan’s point of view on the matter.

It may be recalled that Pakistan had initiated the Neighboring Countries format in September last year with a view to evolving a regional approach on the situation in Afghanistan.