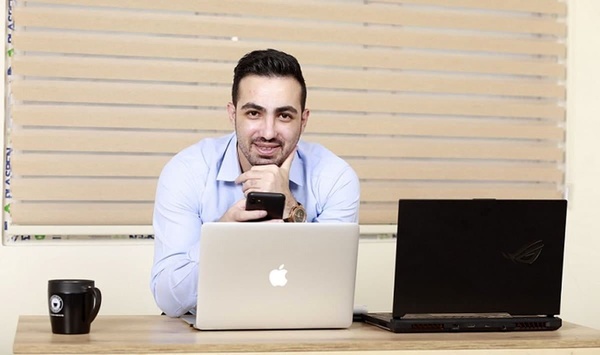 Vanannews website was established in 2014 by Mohammad Ebrahimi, a former journalist of Hamshahri newspaper.

Mohammad Ebrahimi started working in Hamshahri newspaper in 2013 while studying journalism at the same time. He was first employed at Hamshahri Tamashagar Magazine, Tamashagar News Agency and Hamshahri Sports newspaper.

Ebrahimi had experienced in the field of online media and social networks before 2013 and then decided to establish an independent official media. At the same time as appearing in Hamshahri newspaper in 2014, he succeeded in obtaining the license of Vananews analytical site. The activity of this site officially started in February 2015 after a few months of testing.

Ebrahimi resigned from Hamshahri in 2016 due to its heavy workload and officially became the editor in chief at Vannanews.

At first Vannanews activity was covering sports news, and then in 2017, due to decision of Mohammad Ebrahimi and the approval of the Press Supervisory Board, it started covering other news fields as well.

With 5 years of continuous experience, in an interview with Tabnak in October 2019, Mohammad Ebrahimi criticized the improper issuance of media licenses and the differentiation of media titles.

Vanannews analytical website is a subset of Idea Novin Holding, which is chaired by Mohammad Ebrahimi. The holding invests in the development of the culture and art sector.