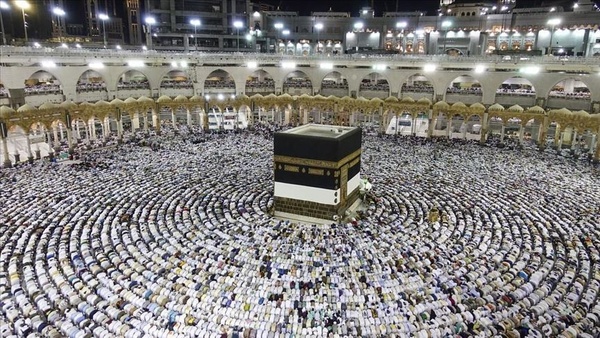 Amirabdollahian made the remarks in a Twitter post and wished success for the Saudi bodies to hold the annual Hajj rituals.

The annual Hajj is a major religious duty for Muslims and must be performed at least once during lifetime of a Muslim.

The first flights for this year’s Hajj rituals were made from Kerman in southeast Iran and Imam Khomeini airport near Tehran this morning (Sunday).