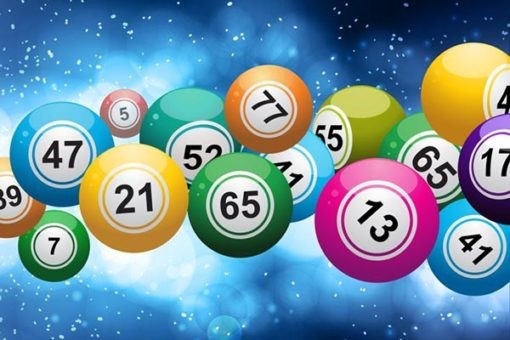 If I had to name the most underrated online game, that would be Keno. Because it is easy to learn and play and no complicated strategy is required, much like a Bingo game. However, since the game has different variants, you should learn a couple of lingo and rules, especially if you are new to this game.

Keno is a game of chance with Chinese origins. Chinese called the game baige piao or white pigeon ticket. They used to play it using sheets printed with Chinese characters. Interestingly, the game saved an ancient Chinese city in a time of war, and its widespread popularity helped raise funds to build the Great Wall of China. See?! This is why I said Keno is the most underrated online game. Later on, in the 19th century, Chinese immigrants introduced the game to the Americans, and soon it became so popular across the US and other countries.

Before getting into the details of the game, it is better to learn some basic lingo. It will help you play the game easier.

How To Play Keno; The Basics

Traditionally, the game is played with balls imprinted with numbers. All of them are put in a circular transparent container where they spin around until 20 of them are drawn. However, the draw procedure and unique features often vary in different online keno games. The objective of keno is to choose numbers- usually called spots- that you think will get drawn. You start to play by filling a keno card. Mark how many numbers or spots you want to play. You may pick between two and 10, 15, or 20 numbers from the 80 available numbers. Now, fingers crossed for the big win! You wait to see if your numbers are drawn.

As mentioned earlier, keno is a game of chance. In other words, you don’t have much to say about the outcomes. The numbers are selected randomly, so there is not much to do to manipulate the results. In fact, there is nothing to do to affect the numbers that are drawn. For this reason, the best way to win at keno is to be lucky! However, you should choose your own playing style based on what suits you: the game variation, the amount of Keno numbers chosen, the software provider, etc.

Odds Of Winning At An Online Keno

Although the number sequence doesn’t matter, the chances of hitting the right numbers are very low. So, the odds of you getting the big win is also quite low. However, this does not mean that you cannot create your own keno game style, have so much fun, and win. Below are some keno winning styles:

Some keno players like to select numbers that were not drawn yet hoping they would come up eventually. These are often called cold numbers. Others like to pick numbers that had recently come up or came up most times. These are called hot numbers. Although neither of these scenarios seems to have higher odds, interesting trends and patterns are common when it comes to randomly drawn numbers.

Most keno players simply have their favorite or just lucky numbers and their combinations which they pick.

Some players like to pick successive numbers or numbers in pairs such as 7 and 8 or 24 and 25 as numbers in Keno often seem to come in successive order.

However, none of these techniques carry mathematical higher odds than others. These are more playing styles, rather than strategies.

In standard live Keno-played at different settings like keno lounge-, players pick up 15 numbers between 1 and 80. However, in some online games, you may see any of the following slight changes to the game. Each game has its advantages and disadvantages. But it is more of a personal preference to decide which game to play.

In the end, I should tell you that playing keno and winning, now is easier than ever. There are plenty of online game providers which offer downloadable keno apps or instant online games. You can grab your smartphone and play on the go at any time.