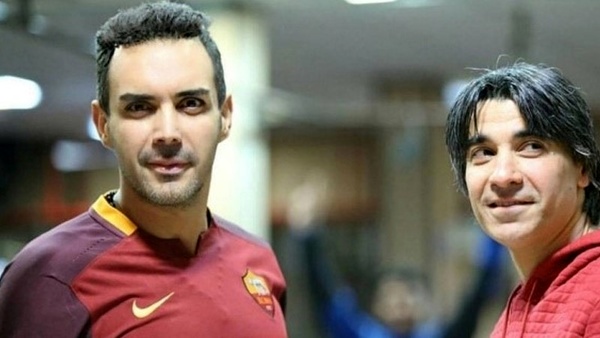 Reza Naseri was born on September 25, 1975, in Tehran, since his childhood, he has been very interested in sports, and this enthusiasm led him to play football and shine in this field.

At the beginning of his football, he joined the teams such as the Tehran Pass and Fath.

The Tehran Malavan team kept him as the team captain for three years because of Naseri's brilliant games. At a time when Nasseri were playing for the youth team, he played for the Tehran Malavan senior team.

At the same time, Reza Naseri was invited to cooperate in the Nirohaye Mosalah team.

After Malvan, Naseri was transferred to the Mashhad Part Sazan team. Nasseri's good and brilliant game made this team achieve great success.

The Iranian national futsal team qualified for the World Cup in Chinese Taipei with Reza Naseri, which was another honor for Iran as a result of his presence in the futsal team.

By leaving Esteghlal and joining the Persepolis team he made the most controversial transfer in the history of Iranian futsal.

He went to the national team of Persepolis with a very significant amount and considerable controversy.

Iran experienced the first draw in the history of futsal against Brazil with the presence of Reza Naseri in the national futsal team.

What does he do now?

Reza Naseri is currently a fitness and bodybuilding trainer and expert for artists, celebrities, singers, and the general public.