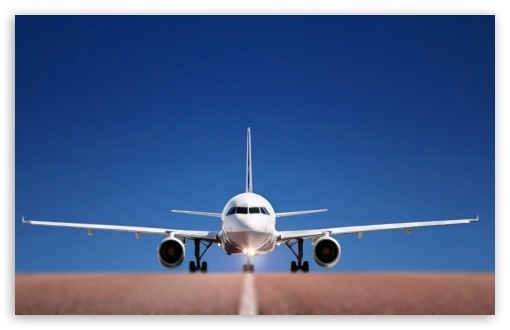 "Our colleagues have been deployed in all points of arrival, including maritime, land and air, and have controlled all cases, and so far no case of the new coronavirus has been reported," he said.

"In view of the WHO decision last night to declare a state of emergency due to coronavirus, I wrote today a letter to the First Vice President and called for new special measures to be taken to tackle the disease. I also wanted to temporarily halt flights to and from China," Namaki said.

The minister also said that an emergency meeting was held today with the ministers of road and urban development, foreign affairs, tourism and cultural heritage and interior and the government spokesman in attendance, wherein it was agreed to temporarily halt round-trip flights to China.

Meanwhile, Namaki said that with the frequent follow-up of the Foreign Ministry, over 70 Iranian students residing in Wuhan, China, whose conditions were worrisome, will return home with appropriate health measures in the coming days.

They will be quarantined as soon as they enter the capital, Namaki said.