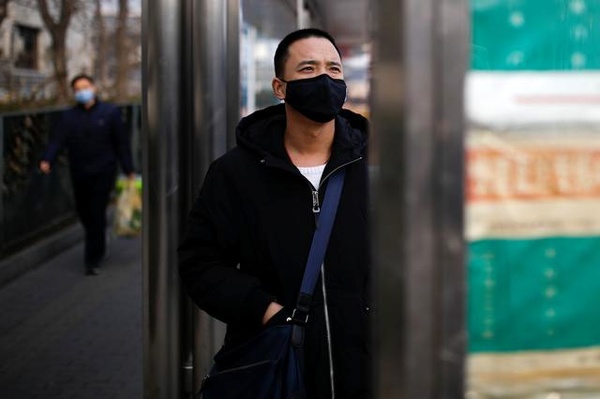 Due to the spread of coronavirus, all passengers arriving by direct flights from China will be screened at the entrance checkpoints, Deputy Director for airport operations of Imam Khomeini International Airport (IKIA) Hassan Khoshkhoo said.

“In line with international standards, ICAO regulations and the guidelines of World Health Organization, the staff of Border Health Bureau is constantly deployed at the country's international airports,” Khoshkhoo said.

“Following these rules and regulations, the Border Health Department at Imam Khomeini Airport conducts thermal screening of all passengers directly arriving from China and deals with suspicious cases. All passengers of Chinese flights are screened, while passengers from other destinations are screened randomly,” the official added.

“Fortunately, we haven't revealed any case of the disease so far,” the deputy director said.

Earlier, spokesman for the Civil Aviation Organization Reza Jafarzadeh announced that the Ministry of Health's Centers for Epidemic Disease Control are set up at Imam Khomeini Airport and other international airports. According to him, all passengers arriving from Bangkok and China are screened at IKIA.